Callum aiming for the Commandos

Callum aiming for the Commandos

SACE graduate Callum Buller has his sights set on gaining a place in the Australian army elite – the Commandos. 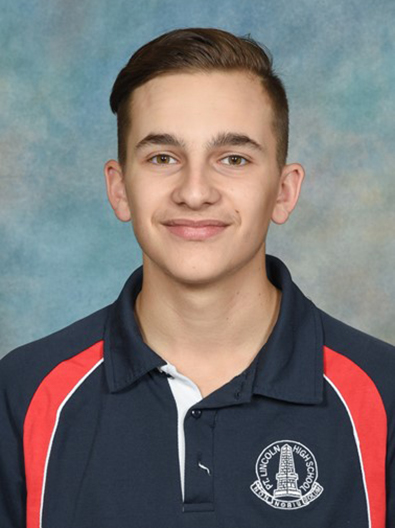 The 18-year-old Aboriginal student is passionate about the army, and has risen up the ranks of the Army Cadets.

“In Year 8 I was always mucking around and in the office, I really didn’t enjoy school. But I stopped mucking around in my SACE, I wanted to knuckle down and get it, I’ve been keeping out of trouble and getting on with my work.

“I joined the Army Cadets and during that time, I became a leader in the cadets. I started off as a Corporal, then Sergeant, and then in Year 11 I achieved the highest rank in the cadets, a Cadet Army Officer.

“I’m enjoying helping younger kids in the cadets to develop, I can see myself in some of them and how I was. I like to help them through the different stages of the cadets and watch them grow, I get a lot of satisfaction out of that.

“After the start I had in high school, it definitely feels like an achievement to get my SACE. My advice to students about to start their SACE is to not mess about and have fun with your mates like I did. You might not believe it but you can complete your SACE with hard work.”

Now Callum hopes to put the skills and capabilities he’s developed through his SACE and the Army Cadets into practice – and apply for a place as a Special Forces soldier.