A student struck down by a debilitating illness that left her off school for half of Year 12 has defied the odds to complete her SACE. 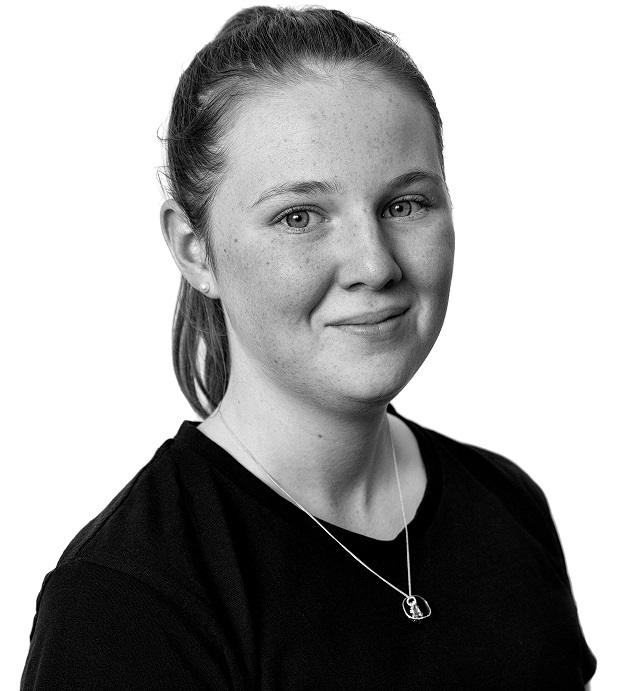 Cassandra Cromie was diagnosed with Costochondritis in February 2019 – a common cause of chest pain in young people.

But the usual two week recovery period lasted for several months for Cassie who was left with chronic nerve damage and unable to return to Banksia Park International High School.

“I was in a lot of pain and the lasting nerve damage meant that pain signals were being sent to my brain even though there wasn’t actually ongoing inflammation, so I found my first semester was spent mostly at home trying to readjust to life,” Cassie said.

But when the 17-year-old returned to school in Semester 2, she was determined to catch up on her schoolwork and graduate with her friends at the end of the year.

“It was a real challenge to keep up with school and try and cope with the pain, but I returned to school for one lesson a day or an hour a day, before I transitioned full time back into school,” Cassie said.

“Once I was back in school and trying to catch up with a whole semester’s work in Maths Methods, I just found it impossible to catch up.

“I really wanted to complete my SACE this year so the only way was to swap to Essential Maths at the start of Term 3. I have worked so hard to get my SACE, even though I told everyone I was going to achieve my SACE, I didn’t actually believe it myself.”

“I had numerous meetings with Cassie and I was encouraging her that maybe she could complete her Year 12 the following year, but Cassie was determined to see Year 12 through,” Ms Eglinton said.

“Cassie has clearly demonstrated critical and creative thinking by coming up with creative solutions to achieve her goals by changing her maths subjects.”

Cassie is an active member of the Tea Tree Gully Youth leadership group, and also ran a youth leadership summit for 13 to 17-year-olds in Roxby Downs. She plans to study Biomedical Sciences at the University of Adelaide for the time being – and hopes to one day become a paediatric doctor.